What is SoGEA? A guide to SoGEA Broadband 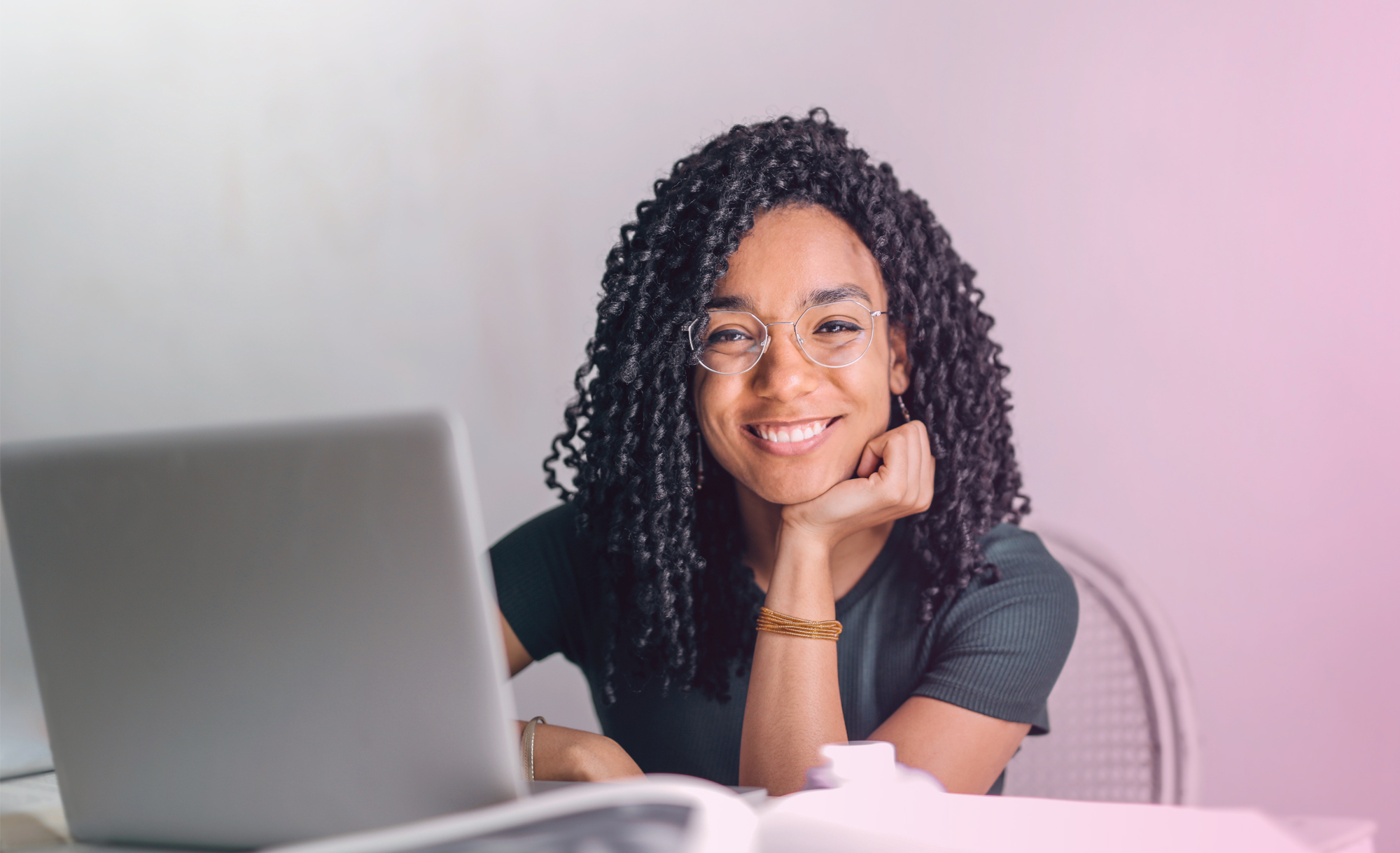 What is SoGEA Broadband?

SoGEA, what does it mean? SoGEA stands for Single Order Generic Ethernet Access. Up until now, to deliver broadband to a home or office you needed to have a traditional phone line installed. SoGEA broadband doesn’t run over a phone line; SoGEA is a dedicated line that delivers a broadband connection.

Why was SoGEA created?

BT Openreach have also announced that they will terminate traditional ISDN phone lines by 2025. BT exchanges are now closed to new PSTN orders as part of the migration to an all IP future communications network. This means traditional phone lines will be replaced by fast fibre connections. Businesses and homes will no longer require a phone line to carry broadband. The future is data only, single order broadband such as SoGEA, or Single Order Generic Ethernet Access.

SoGEA broadband has many benefits compared to traditional broadband. SoGEA is becoming a popular broadband choice for businesses who want to future–proof their connection. 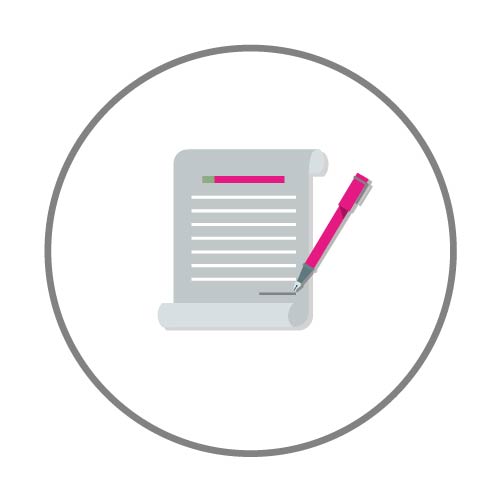 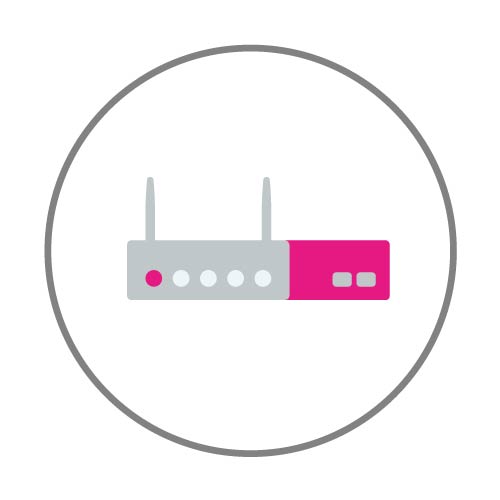 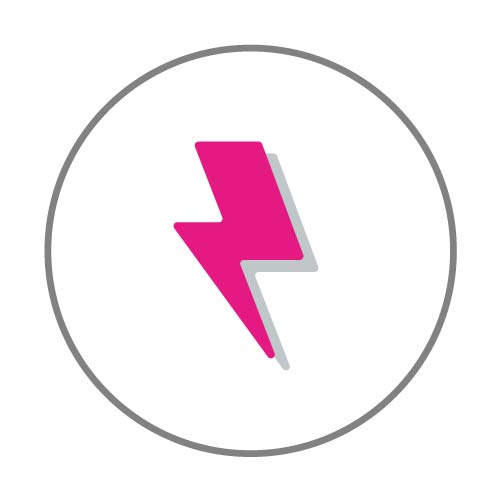 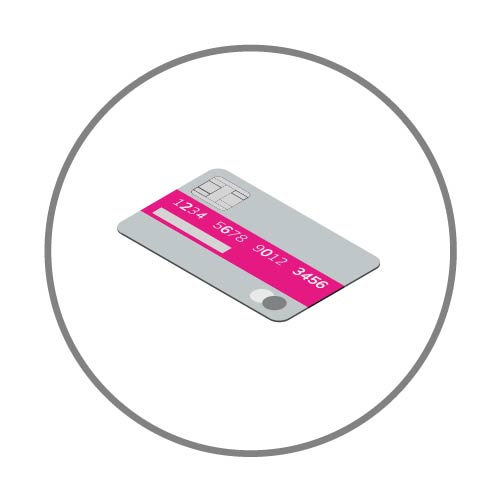 This is an introduction to SoGEA broadband. For more more information visit our SoGEA webpage. You can also call or email us, one of our team members will be happy to help. Call us on 08000 11 64 34 or email us using the contact form below.

Get a Quick Quote