The future of broadband is SoGEA, single line and superfast. 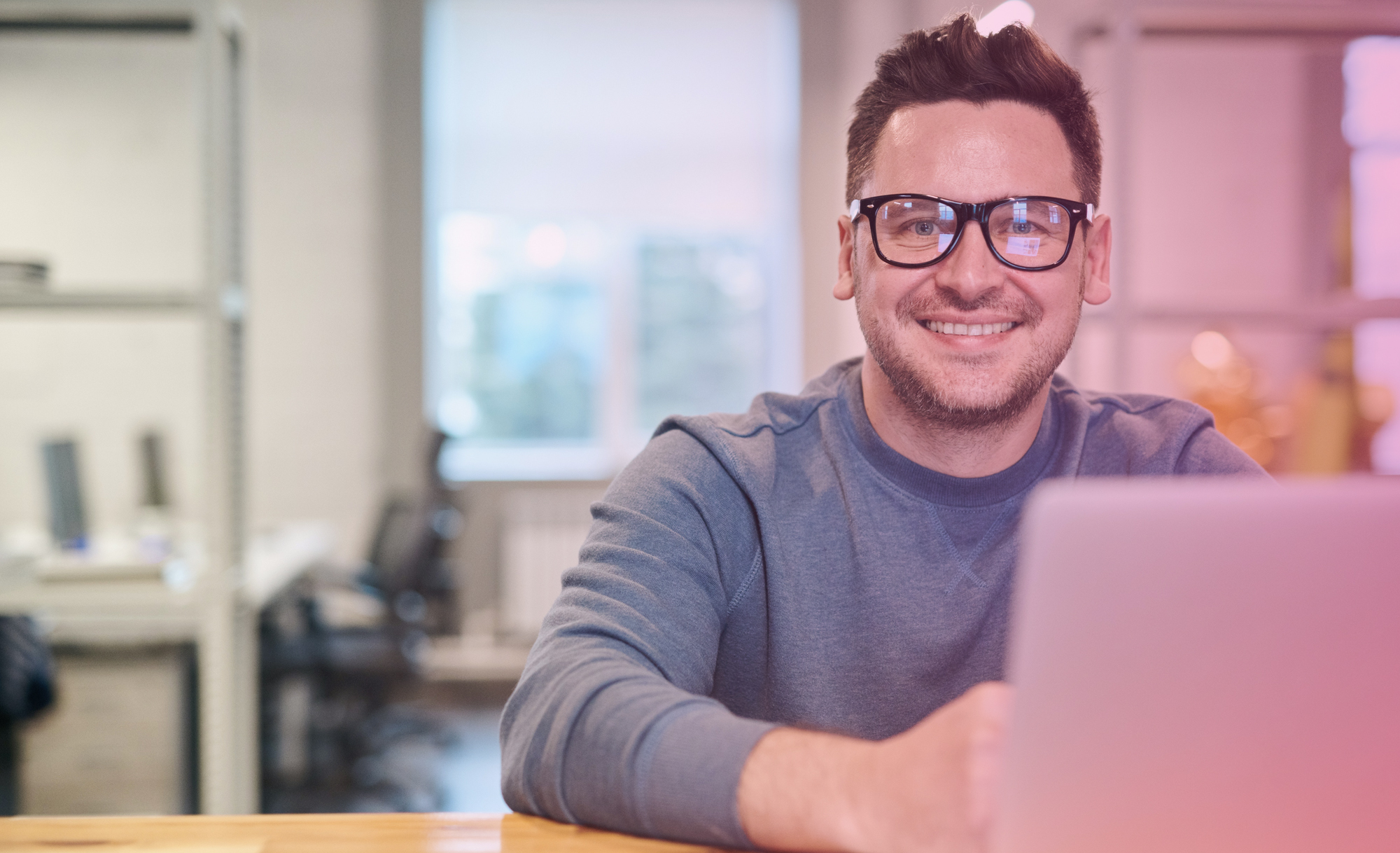 Openreach has confirmed that their new broadband product SoGEA is available across the UK. SoGEA stands for Single Order Generic Ethernet Access. Up until now, to deliver broadband to a home or office, you needed to have a traditional phone line installed. SoGEA broadband doesn’t run over a phone line, instead it’s single line and superfast.

Why the change to SoGEA Broadband?

How long does SoGEA take to install?

Ordering a SoGEA service is quick, SoGEA can be installed within 5 days.

How will I be able to make calls if traditional phone lines are ceasing?

Traditional ISDN and PSTN phone lines will not exist after 2025. Phone users will have to switch to voice services such as VoIP to make calls.  SoGEA will be the available as the ideal broadband to carry their VoIP service.

If you would like more information on SoGEA, our team will be happy to discuss solutions with you. You can call us on 08000 11 64 34 or by emailing us using the contact form below.

We use cookies to ensure that we give you the best experience on our website. If you continue to use this site we will assume that you are happy with it.Ok